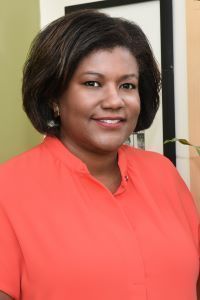 “I have learned as a leader that keeping the ideals of a school alive and true is critical to its growth.”
Angela joined FCS as Head of School in the 2019-20 school year, bringing over 25 years of experience in K-8 education. Angela was previously the Assistant Head of School at The Fessenden School, a private pre-K–9 boys’ school in West Newton, Massachusetts, and the first Head of School at the Bishop John T. Walker School for Boys, a tuition-free Episcopal school in Washington, D.C. Her educational roots are in Quaker schools, having attended Haddonfield Friends School and Westfield Friends School. She has taught in both public and independent schools, most notably at Shady Hill School, a leading progressive school in Cambridge, MA, where she now serves on the Board. Angela also serves on AISGW's Member Services Committee and is on the Leadership Council of the Epiphany School in Boston. In her spare time, she enjoys running and is learning to play the drums.